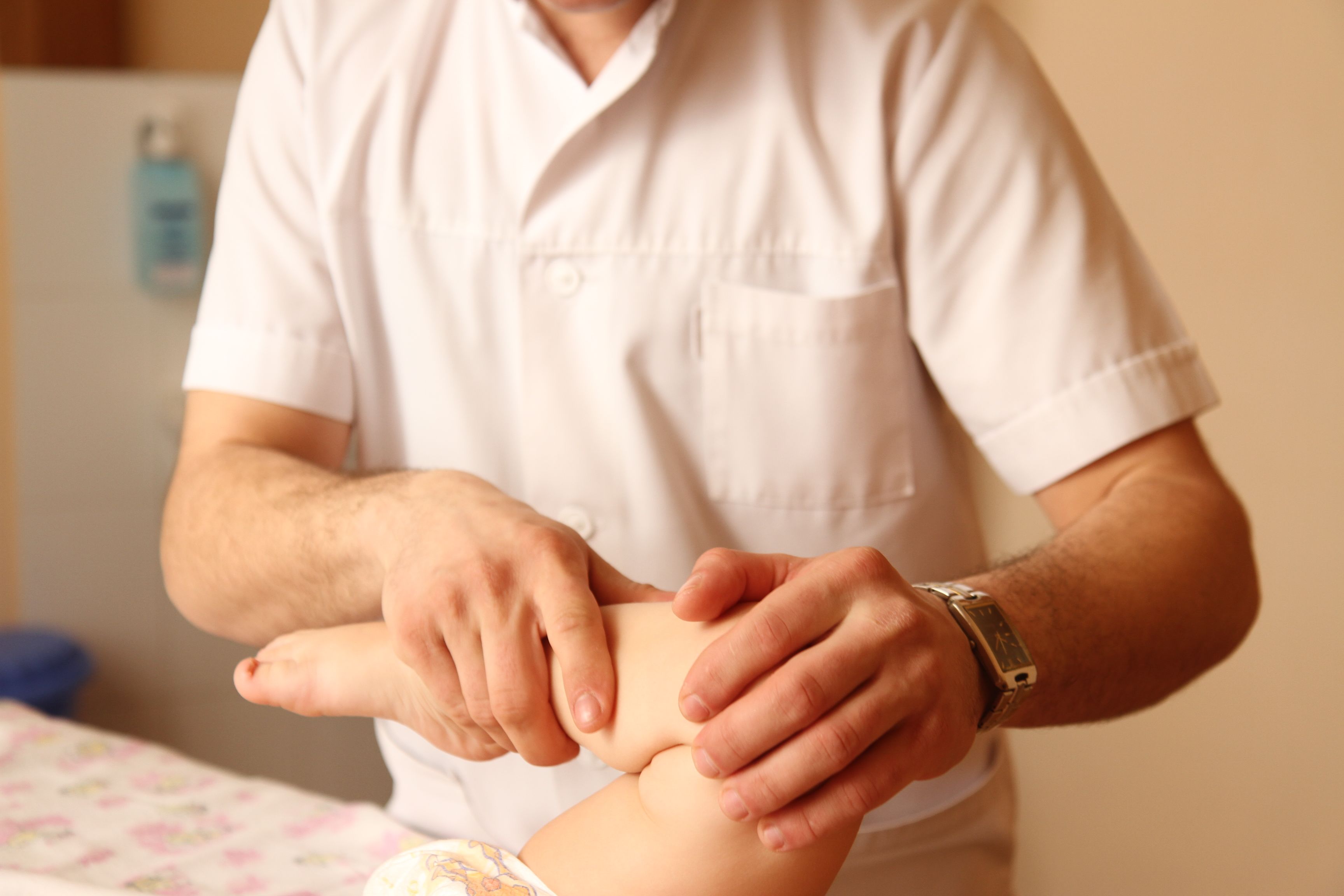 Methods for mobilizing limb joints are used to restore their mobility and correct muscular and articular imbalance, improve trophic processes, and create new conditions for forming better movements. Mobilization should begin in the large joints (hip, knee, and shoulder), and be applied further to the fine joints of the hands and feet.

It is a well known fact that tone disorders in certain muscle groups contribute to functional blockades in limb joints. Not only does this limit the mobility of the joint, but it also restricts mobility in adjacent muscles, tendons, and ligaments. Consequentially, dystrophic changes gradually increase in all these tissues and trophism deteriorates, eventually leading to a shortening of the affected muscles. Functional joint contractures appear first, but these can be eliminated during active treatments; severe cases are manifested as organic contractures, when there is absolutely no movement in the joint.

Both traditional and our own mobilization techniques can be used. Our methods are aimed at pulling the joint smoothly beyond the physiological range of passive movements by applying pressure to the ligaments surrounding the joint. We frequently use the traction method, combined with vibrating movements, as well as impulse techniques called "tapotement” (tapping movements) along the intra-articular gap, which are aimed at dewedging blocked joints, and making articular surfaces return to their "central position”.

Mobilization intensity is gradually increased during the treatment course. If other symptoms appear in the jaw area, mobilization is directed towards tempormandibular joints and combined with special massage techniques, which improves the child’s articulation.